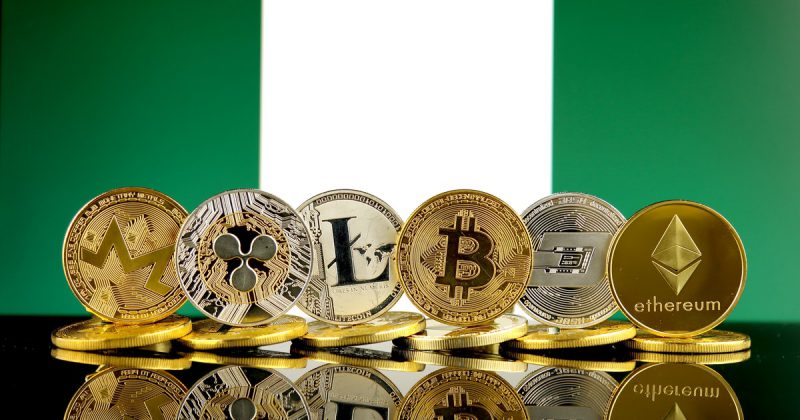 According to the central bank of Nigeria’s strategy document titled ‘Nigeria Payments System Vision 2023‘, the country is considering establishing a regulatory framework for stablecoins. The document stated that there is a need to develop such a framework, since the conversion of stablecoins into a payment mechanism in the country is expected to succeed.

In addition to stablecoins, Nigeria will also create a regulatory framework for initial coin offerings (ICOs). They said in the report that the absence of regulation of ICOs is the culprit of a large volume of losses.

Nigeria to explore ICOs and stablecoins to expand payments landscape

Nigeria plans to explore stablecoins, a blockchain-powered central bank cryptocurrency (CBDC) and review its stance on initial coin offerings (ICOs) as part of a planned overhaul of its payments landscape.

In its latest policy paper, the Central Bank of Nigeria (CBN) delves into its vision for the payments system, emerging global trends in the payments market and how the West African country can keep up with its peers in the era of crypto payments.

Entitled “Nigeria Payments System Vision 2025”, the paper listed blockchain as one of the key technologies the CBN will be monitoring.

This interest in blockchain technology – possibly to support a CBDC – extends to smart contracts.

Nigeria already has a working CBDC, eNaira. However, as with most central banks, the CBN has shied away from blockchain during the development of the cryptocurrency. The adoption of eNaira has been overwhelming as it managed to reach $10 million in transaction volume almost a year after its launch. This is despite Nigerians moving billions of dollars through other cryptocurrencies.

While acknowledging that blockchain and private ledgers have their pros and cons, the CBN noted that “intelligent combination of a permissioned DLT, a fast and lightweight consensus mechanism (such as Proof of-Audit), strong cryptography and best-of-breed traditional technologies have the potential to provide a robust development model for such a CBDC payment network.”

The central bank pledged to continue to explore the development of a CBDC on the blockchain and to study the approaches of other countries. She plans to publish a position paper on her findings in collaboration with stakeholders in the near future.

Nigeria is moving towards stablecoins and ICOs

As with most other central banks, the CBN has also explored stablecoins. Despite the collapse of the UST in May, many regulators believe that stablecoins could offer a foray into cryptocurrencies without the associated volatility.

“The CBN will consider the development of a regulatory framework for the possible implementation of a stablecoin,” the paper said.

The bank believes that stablecoins are likely to be a successful payment mechanism and that “there is a need to develop a regulatory framework for such an application that will almost certainly be used in Nigeria.”

Nigerians are among the most ardent users of cryptocurrencies in the world. They have topped the African region in transaction volume for years, and according to recent data, are ranked second only to the Americans in terms of peer-to-peer transaction volume globally. 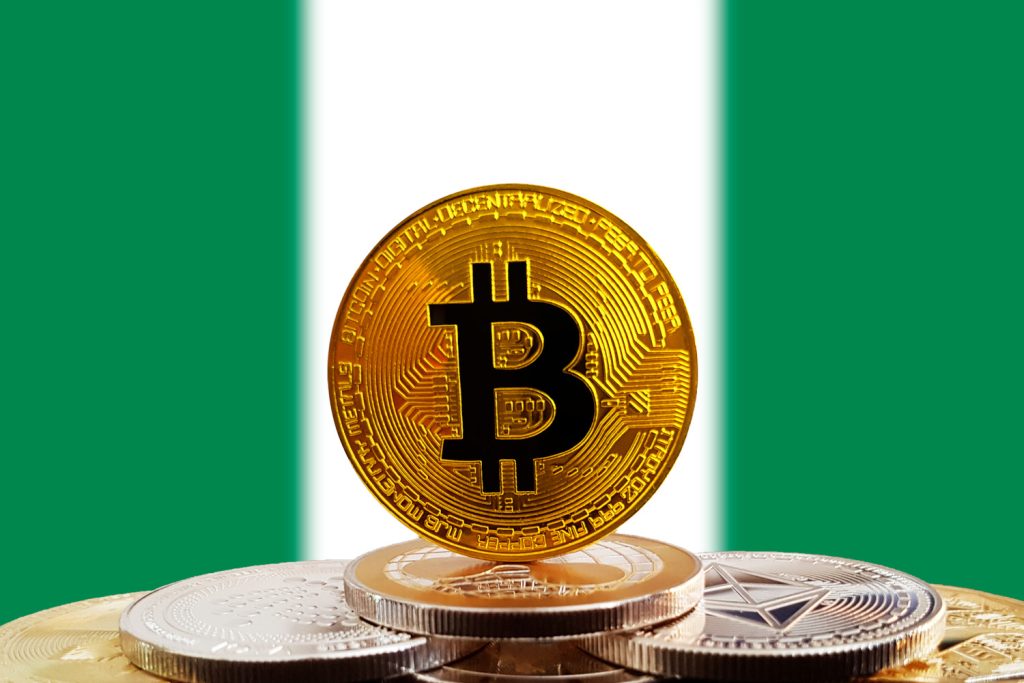 This increase in adoption has come despite government efforts to discourage Bitcoin use in Nigeria. The CBN had previously barred banks from servicing the industry, dealing a major blow to VASPs who lacked critical fiat on-and off ramps.

A regulatory framework for stablecoins would go a long way in making Nigeria a Bitcoin heaven. It will also come at a time when the country is working to legalize cryptocurrencies. As Krypto Hodlers reported in December 2023, a bill in parliament would make the Securities and Exchange Commission (SEC) the regulator for cryptocurrencies, which it describes as “investable capital.”

The CBN intends to explore ICOs as well, despite the fundraising method falling out of favor after it peaked in 2017. The central bank acknowledged that “there is little appetite for ICOs” in their current state. However, he believes that under a strong regulatory framework, ICOs could give Nigerian companies a new way to attract Foreign Direct Investment.

Read more about crypto and stablecoins: