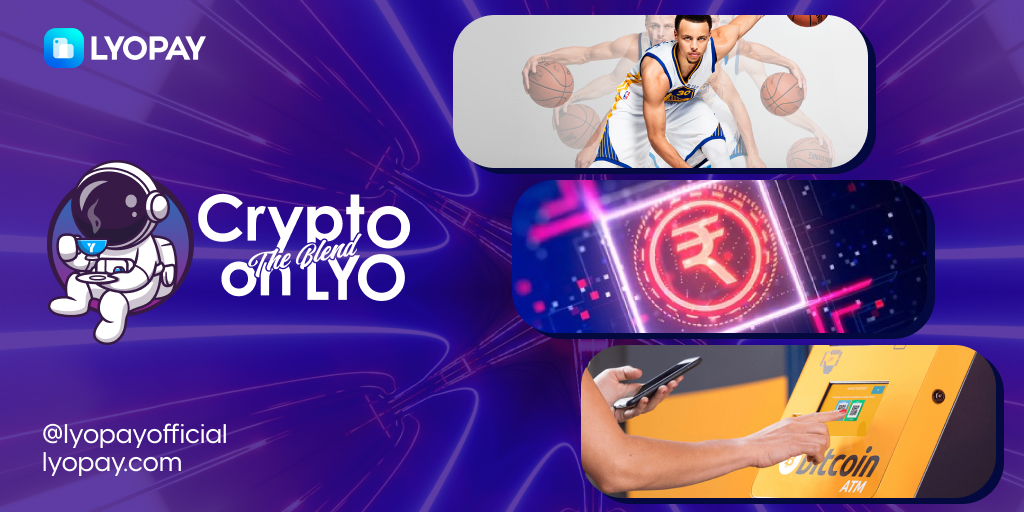 4,263 Bitcoin ATMs were added to the global network in 2022 amid a year-long speculative market.

Despite a slowdown in ATM installations in the second half of 2022 due to global inflation and geopolitical tensions, Spain and Australia have the largest number of installed crypto ATMs.

Meanwhile, the United States and Canada remain the top countries with the highest number of ATMs overall.

What you need to know before buying Bitcoin at an ATM

Buying crypto doesn’t have to involve dealing with complicated exchanges. In some places, there are ATM machines specially designed to facilitate transactions.

Using a bitcoin ATM, people have the opportunity to buy BTC by inserting cash or their debit cards and completing a few basic steps. But while bitcoin ATMs are becoming a growing part of the industry, the thought of using one still seems like an oxymoron.

How can something like bitcoin, which is a purely digital currency, be dispensed by an ATM that normally dispenses physical currency?

It’s a very good question. Here’s what you need to know.

What are bitcoin ATMs?

Bitcoin ATMs allow people to buy bitcoins – and sometimes other cryptocurrencies – using cash or debit cards. However, the term ATM is somewhat misleading.

Bitcoin ATMs are not like bank ATMs that allow customers to manage the funds in their accounts. Bitcoin ATMs are simple tools through which you can buy – and sometimes sell – bitcoins and do not require users to create any kind of account to do so.

Unlike cryptocurrency exchanges, bitcoin ATMs allow users to keep their own purchased bitcoins by plugging the coins directly into a crypto wallet of their choice.

However, if you use centralized exchanges like Binance or Coinbase, you can also choose to have your coins sent to the “deposit address” provided by your exchange and let the platform hold the assets for you.

Creating a wallet is often a key part of the process of buying bitcoins using an ATM, and this is where scammers usually target (as we’ll explore below).

The first bitcoin ATM appeared in 2013, in a cafe in the Canadian city of Vancouver. At the time, it was common practice among bitcoiners to spend bitcoins in coffee shops or drop 10,000 coins on two pizzas.

Since then, bitcoin ATMs have appeared all over the world. To date, there are 36,610 bitcoin ATMs in 77 different countries, according to data from Coin ATM Radar. Genesis Coin is the largest bitcoin ATM manufacturer with 15,140 machines, followed by General Bytes with 7,965 and BitAccess with 5,549.

How to buy bitcoins from a bitcoin ATM

When you spot a bitcoin ATM, you’ll often find that it has a QR code attached that prompts you to download a specific crypto wallet supported by the ATM machine.

A popular choice is the Coinbase crypto wallet, but you can also choose from a large list of other wallets.

You’ll need to download the wallet first, if you haven’t already, and follow any setup instructions when prompted.

Your new wallet will create a unique bitcoin address to which the ATM will send your purchased coins after the transaction is confirmed and completed.

Bitcoin ATMs are meant to be an intuitive experience for anyone who has used an ATM before, so all you’ll need to do is just follow the on-screen instructions.

Machines will vary somewhat by country and location, and some may require you to complete known customer (KYC) steps before allowing the purchase. Minimum and maximum purchase amounts may also vary.

Once you’ve set up the wallet and found your wallet address for incoming transactions, you’ll want to type in the amount you want to buy and enter your crypto wallet address. This is usually done automatically by scanning the QR code on your phone screen instead of typing it in manually (which can lead to mistakes and cause you to lose your money for good.)

The transaction usually takes about 10 minutes to complete, although it can also take up to an hour.

Advantages and disadvantages of bitcoin ATMs

For non-tech-savvy users, bitcoin ATMs are a great gateway to cryptocurrencies. Fortunately, it doesn’t come at the expense of security because most ATMs don’t store users’ KYC information, bank details or private keys.

But there are some obvious drawbacks. Bitcoin ATMs charge exorbitant fees – 7%-20% in some cases – and there are also stricter limits on purchases compared to a cryptocurrency exchange. Also, in case something goes wrong, there is little to no customer support available.

There are three types of scams that involve using bitcoin ATMs

Overall, if you want to buy a reasonable amount of bitcoins in a relatively private way and don’t particularly mind paying high fees, then a bitcoin ATM could be a good option for you – provided there are bitcoin ATMs in your area, of course.

Otherwise, using an exchange platform like WEWE Global or buying bitcoins through apps like LYOPAY you probably already have on your smartphone are also good options.